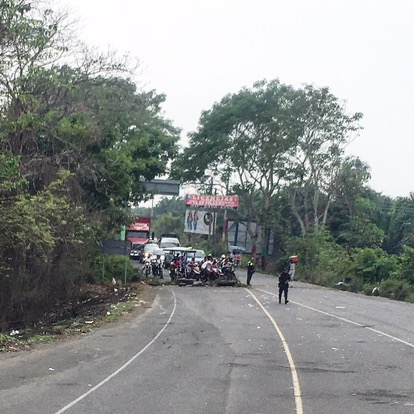 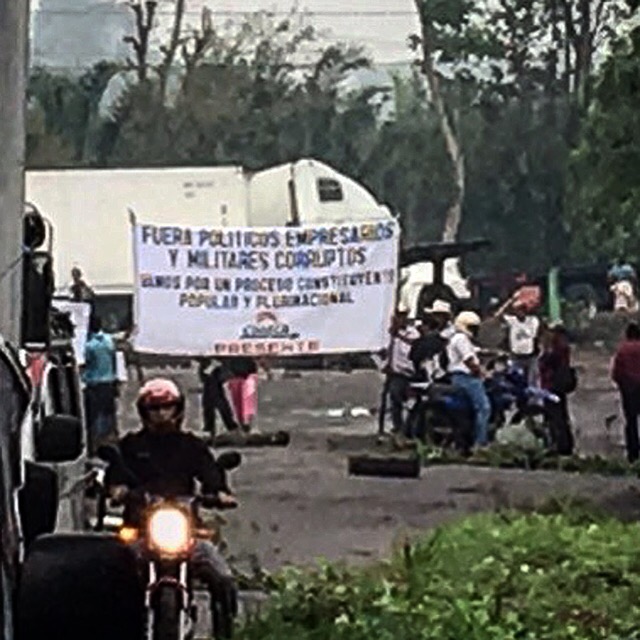 I have been on a Tica bus from Tapachula, Chiapas, Mexico headed towards Guatemala City since 7am this morning. It is currently 8:30 and I have experienced a lot so far. First was a debacle at the border. Mexico charges a fee to leave the country if you stay for more than 7 days. I arrived in Mexico the night of May 4th and left today, the morning of May 11th, and technically wasn’t even in Mexico for enough hours to equal 7 days, let alone more than 7, but I was forced to pay the fee. If was $390 MP. I had $211 GQ and a debit card, neither of which the immigration would take.

So I had to go outside and find a cash exchanger, some random people on the street, to try to get to exchange  my money so I could pay the fee. The person exchanging didn’t want to give me enough for my fee. After trying to find someone else, he finally decided to give me $400MP – about $100MP less than its really worth. I paid the fee and then was surrounded my people trying to get me to hand them my passport and give them an entry fee into Guatemala, which I knew better and just ignored them.
After finally getting back on the bus and heading into Guatemala we stopped for what I assumed was the normal traffic jam, but I am not so lucky. There is a group of farmers protesting the government and they have closed down the road and is not allowing us to pass. So now I am stuck on the bus, for what the drives says could be at least 5 more hours, before I can finish the other 4 hours of the bus ride to Guatemala City.
At least the bus has wifi while it’s running… But it’s too weak to add pictures to the post. Will update later.

UPDATE: We were finally allowed to pass after 6 hours for sitting still.

I was able to end the day on a good note when I met up with new friends from Korea and was able to eat some Korean food. 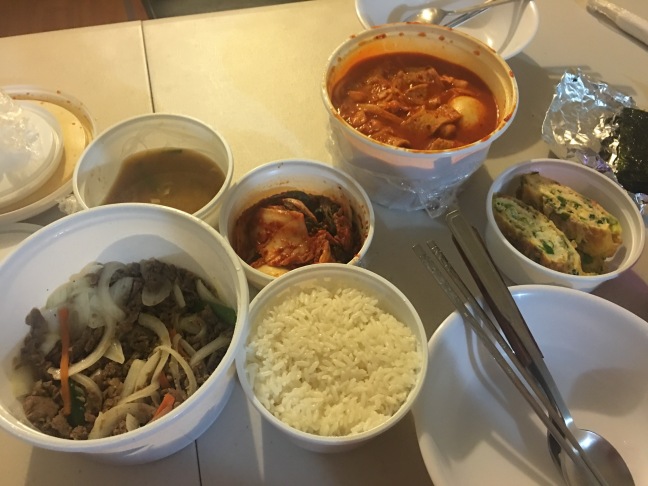 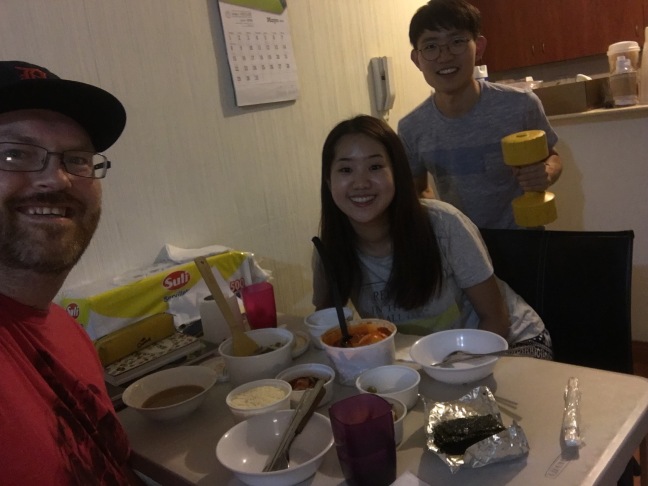 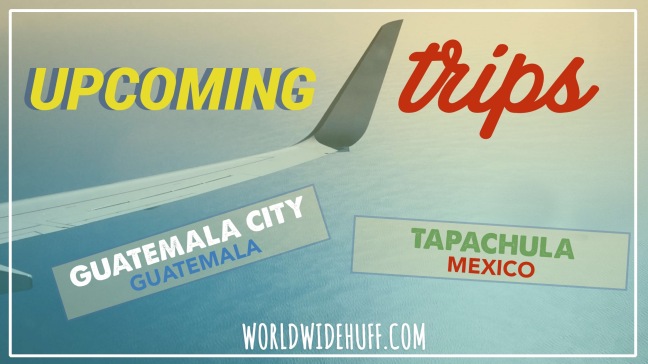 Follow along next week as I travel to Guatemala City, Guatemala then take a bus between and around volcanoes as I travel to Tapachula, Mexico and explore the beautiful Mexican state of Chiapas.

I will visit with former students and visit schools where they are teaching English.

Many pictures and posts to come. 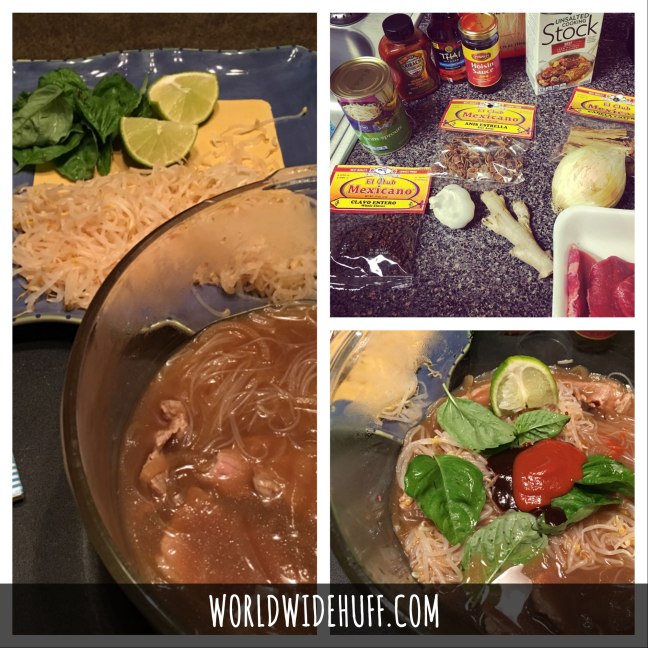 My wife and I love to travel, one of the best things about traveling is getting to try new foods that aren’t available in our city. One of our favorite dishes is pho. Pho (pronounced fuh as in fun without the “n”) is a Vietnamese noodle soup.

When we travel to different cities, we often look up pho restaurants on Yelp and order some. We have had pho in 5 different states. If you haven’t noticed, we really like it.

Where we currently live – Jonesboro, Arkansas – we cannot get pho, so we decided to take a shot at making our own. We scoured the interwebs and pieced together a recipe from many different ones that we saw. END_OF_DOCUMENT_TOKEN_TO_BE_REPLACED 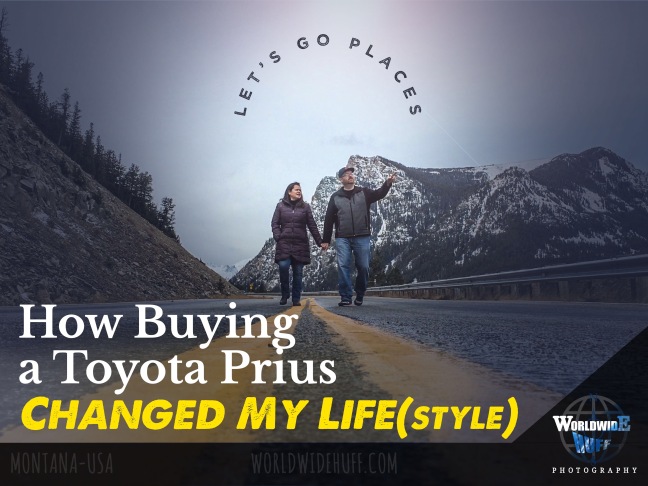 My name is Will Huff. I’m an instructor at Arkansas State University. I also have a small marketing company called Huff Media Services that helps support my teaching habit. In October 2015, my wife and I bought our first Toyota Prius. We knew that to build our business – we needed to see clients who were a few hours away – we would need to do a lot of driving and a Prius was the best way to help us cut our costs. We bought a used, silver, 2011 PriusII with 70,000 miles on it. We were instantly in love with our car. We were in love with the spaciousness of the hatchback and the headroom. We were in love with the quietness of the ride. Most of all, we were in love with the gas mileage. Since buying the Prius our lives have changed. We have gone to just about everywhere we can get to by car, we have seen so many new places, and my driving habits and lifestyle habits have changed for the better due to the purchase of our Prius. END_OF_DOCUMENT_TOKEN_TO_BE_REPLACED 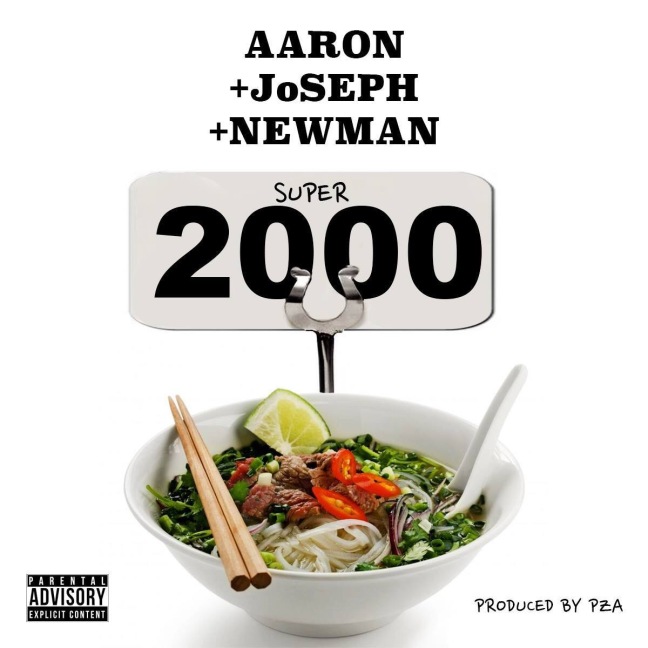 One of my favorite up-and-coming rappers/musicians is Aaron Joseph Newman. His usual brand of realistic verses and self-deprecating lyrics soak the tracks with realism. But sometimes, like with “Super 2000,” Aaron just wants to remind you that he’s slick behind the mic and has some crazy-good lyricism. END_OF_DOCUMENT_TOKEN_TO_BE_REPLACED 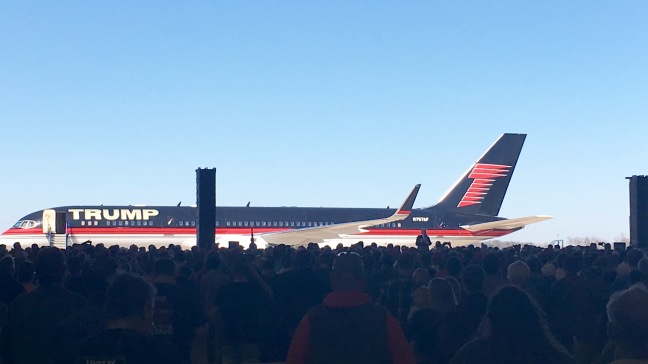 There are two things in American culture that really stand out to me as being the reasons there are millions of people who are willing to entrust the United States of America to Donald Trump. END_OF_DOCUMENT_TOKEN_TO_BE_REPLACED 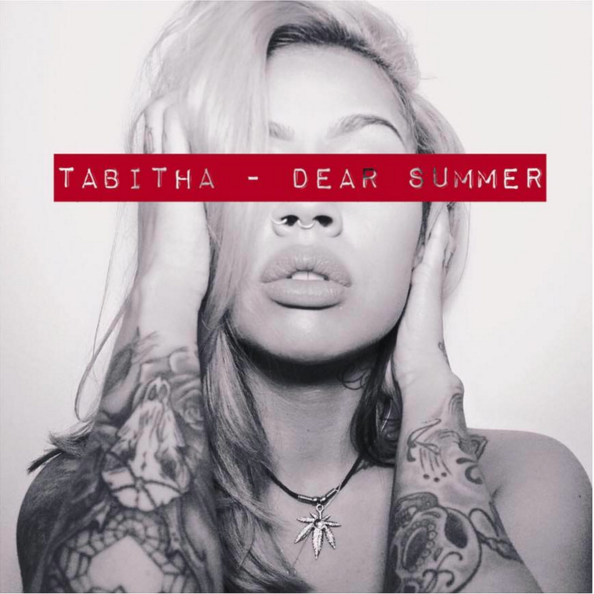 Tabitha has brought another heater with her latest release – “Dear Summer.” The classic Just Blaze beat, that Jay-Z originally rapped over, is laced with raw yet soulful lyrics. The release of “Dear Summer comes a week after she introduced herself with another old school feeling track in “Shook Ones.”

Tabitha is being produced by and is writing with Grammy winner Timothy Bloom. This is the second release from her upcoming mixtape. 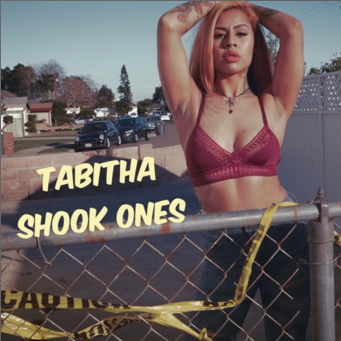 For those who love old school hip hop and R&B, Tabitha will please your ears. This newcomer is impressive. Her vocals and flow are feel good and the song is well-written.

END_OF_DOCUMENT_TOKEN_TO_BE_REPLACED 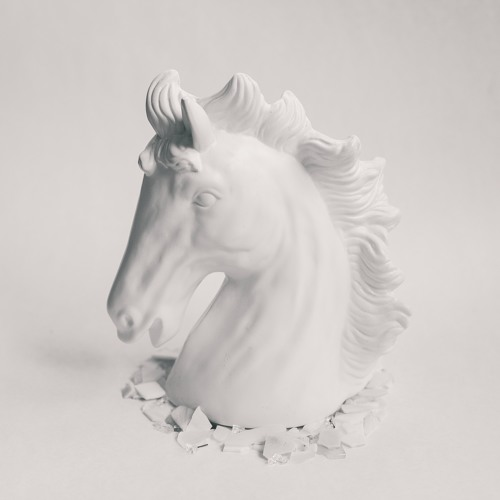 Every so often I am sent some music by up and coming artists. There is a new artist out of Detroit, Michigan named Flint Eastwood that was put onto my radar recently.

Her music is reminiscent of Lorde. She is brand new, at least to me, but she has a polished sound. It’s definitely worth taking a listen to. Her EP is called ‘Small Victories,’ with a video for the single “Glitches” coming out soon. END_OF_DOCUMENT_TOKEN_TO_BE_REPLACED 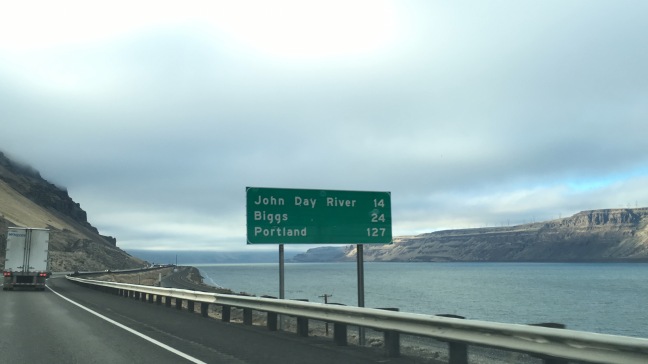 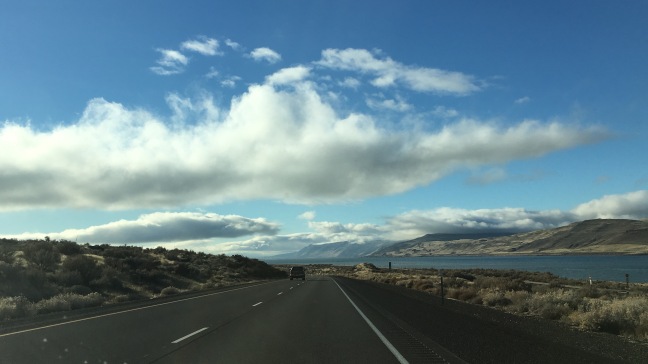 I was on a cross-country trip (which I will write about soon) and was cutting from Montana across to California. I imagined Washington as a mountain filled state with a lot to see and Oregon as just a state to get across to the coast. BOY WAS I WRONG! END_OF_DOCUMENT_TOKEN_TO_BE_REPLACED